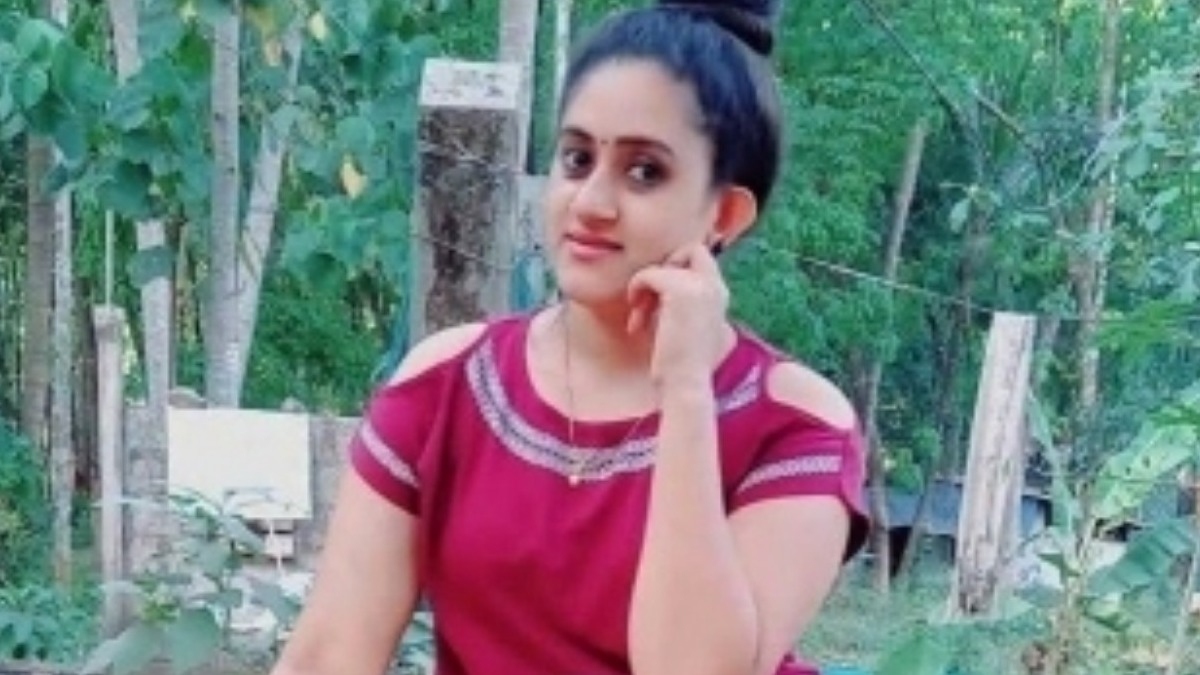 Nowadays it’s common for film, television actresses and media professionals to conduct photoshoots and upload the pics on their social media that garner likes and help consolidate their positions on the platforms. Most of them have to experiment with their costumes and poses to gain the attention of the viewers and sometimes they land in trouble for that.

Popular Malayalam television serial actress Nimisha a few days earlier had posted pics of herself in a traditional boat. She received flak since it was a ceremonial large snake boat built and used by Aranmula temple for the procession in Pamba River. According to the temple beliefs, women are not allowed to step into the boat, and wearing footwear is prohibited for everyone.

After severe backlash on social media, Nimisha stated “I did not know that stepping into the Palliyodam was wrong and it was meant only for the temple rituals. So, I deleted the photos soon. But, since then, I am facing threat and verbal abuse from unknown people,” she told the media. She further added that the abusers are not sparing her family members too.

Based on a complaint by Puthukulangara Palliyoda Seva Samiti the Thiruvalla police had registered a case against Nimisha and her friend under Section 153 (wantonly giving provocation with intent to cause riot) of the IPC. On Saturday both were arrested and later released on bail.