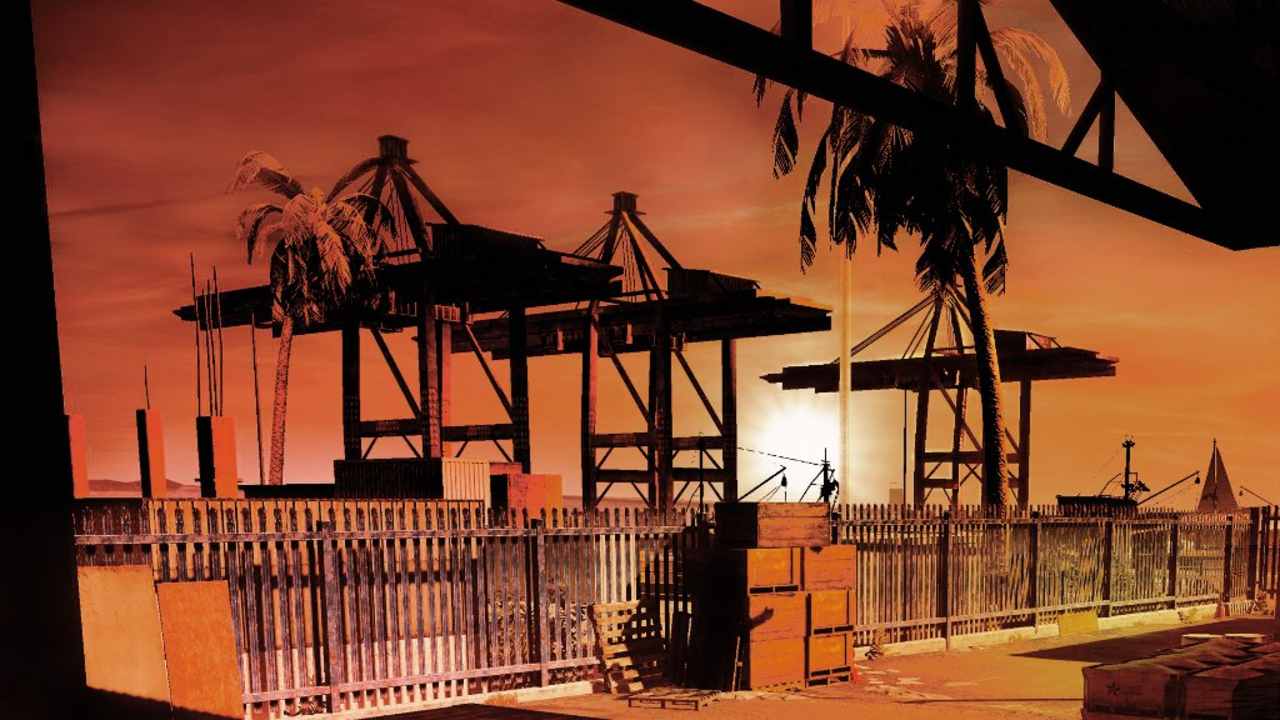 While we might still be in the middle of the Season 4 – Spurned and Burned update, Activision has already started teasing its next update. The developer has teased a new map on social media and as always, online sleuths have deduced it as the Docks map.

The views look the best this time of day.

The new map should be a part of the Season 5 update for Call of Duty: Mobile. However, we do not know when that will be available for players. Judging by previous releases, it should be available in the first week or so of July.

As far as the current Season 4 – Spurned and Burned update is concerned, the Seasonal event is going on right now. This event tasks players with giving chase to a villain by progressing through nodes. Each node has to be unlocked by spending a set number of ‘Sheriff Stars’. These items can be earned by playing Multiplayer or BR matches. Playing 1v1 Duel or with specific weapon sets and offer a boost to the number of Sheriff Stars in each match. Using the Volution Set of the ASM10, Karambit and the Trip Mine can offer up to a 50% increase in the stars earned.

The High Noon Chase event will go on till June 24. To know more about the event, click here.