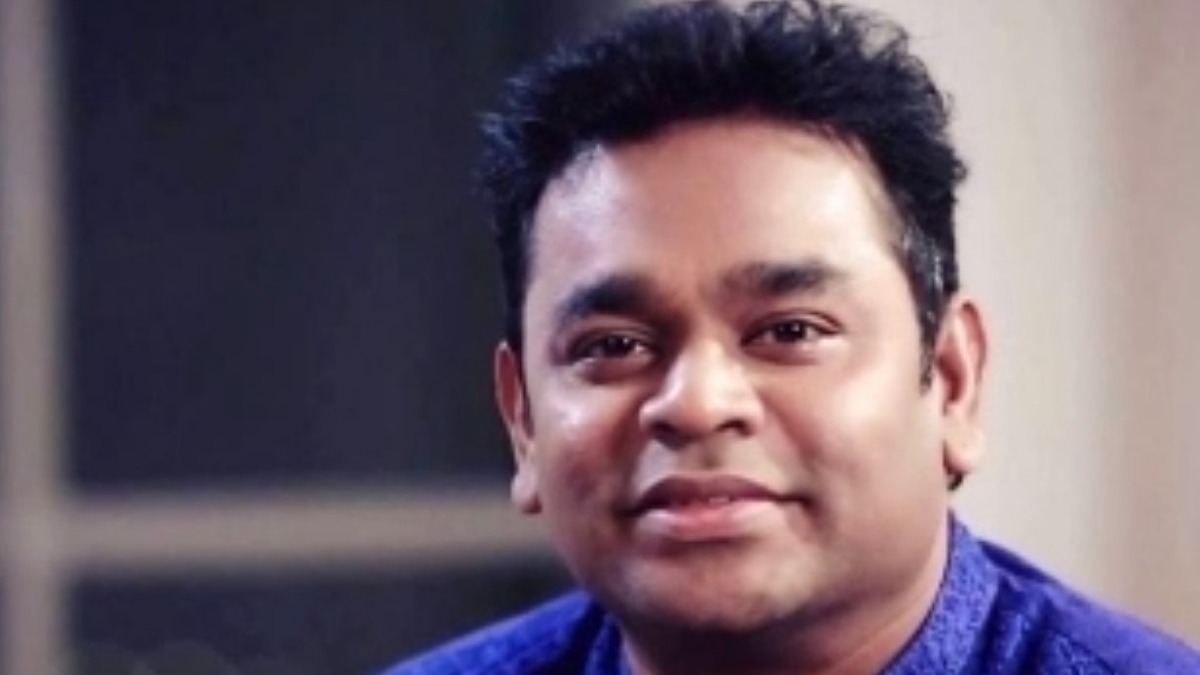 The name Isaipuyal A.R. Rahman conjures up images of impeccable traditional dressing and most importantly always appearing majestic in public. Though his attires change according to the demands of the occasion, the one thing that has been constant is the clean-shaven look that the Oscar Winner has maintained for well over three decades.

ARR has posted a new set of photos on social media in which he is sporting moustache thanks to the zoom app. He has asked the opinion of his fans regarding this rare change of looks. Most of the users have welcomed the new look and have showered more than five lakhs likes at the time of this writing.

Whether the maestro will start growing a moustache taking the cue or continue as we know him best remains to be seen. The composer with the midas touch has a linup of big budget extravaganzas coming up that includes Mani Ratnam’s ‘Ponniyin Selvan’, Vikram’s ‘Cobra’, Sivakarthikeyan’s ‘Ayalaan’ and Atlee’s Bollywood debut ‘Jawaan’ staring Shah Rukh Khan and Nayanthara.