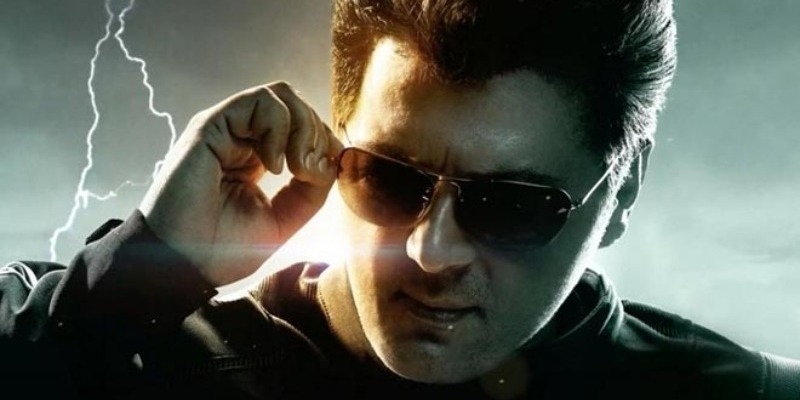 Thala Ajith fans are known for making their idol’s name constantly trend at number one on social media platforms. They are as usual hungry for updates especially from the upcoming ‘Valimai’ team as there are only around a little more than two months for the film release.

Early this morning in the Tamil Nadu Assembly minister Thangam Thennarasu made an announcement that the state is introducing a new cement variety named ‘Valimai’ The topic is now trending hot thanks to Thala Ajith fans. The minister also added that the chief minister has granted permission to set up two ethanol factories in the state.

Meanwhile, Thala Ajith is in Russia shooting for the final leg of ‘Valimai’ after which the entire portions will be wrapped up and the remaining post-production work will begin. The film slated for release on Diwali this year is directed by H. Vinod and produced by Boney Kapoor. Thala Ajith, Huma Qureshi, Karthikeya and Yogi Babu star in this action-packed high-budget thriller.