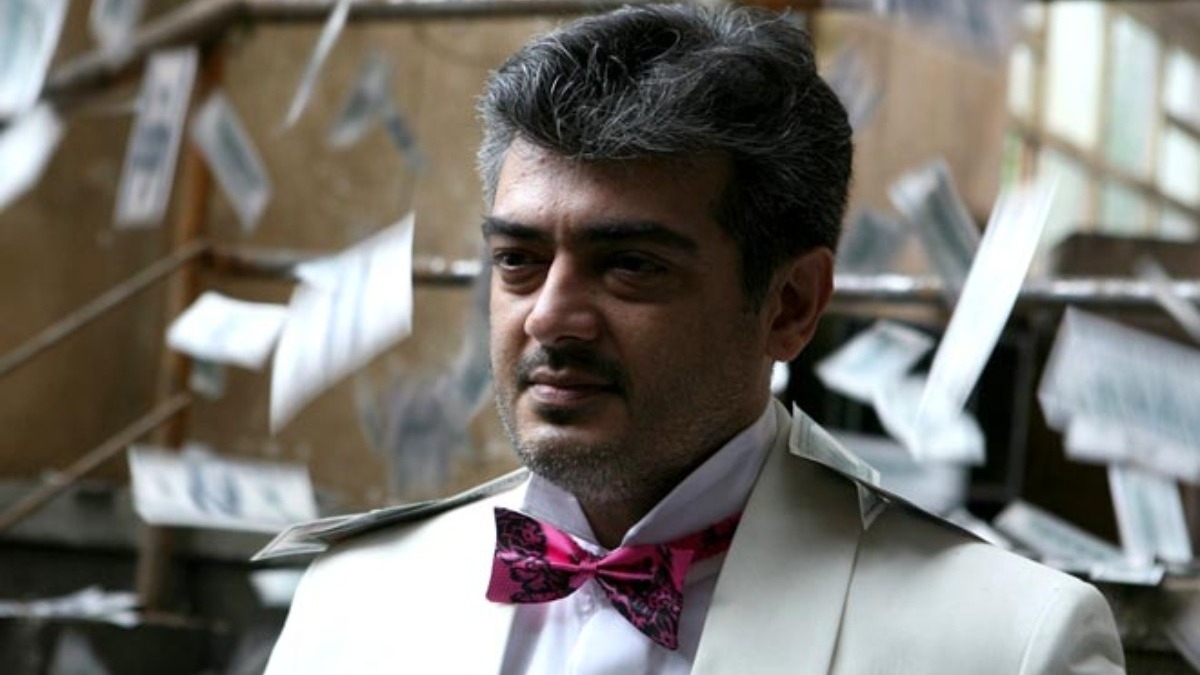 Yuvan Shankar Raja composed the album and the background score which turned out to be the best soundtrack of the year 2011. Produced by Dhayanidhi Alagiri’s Cloud Nine Movies, the film succeeded to win the hearts of both commercial and critical audiences. Today marks the tenth anniversary of Thala Ajith’s blockbuster film Mankatha.

Thala Ajith fans and Yuvan fans are celebrating this milestone moment with special video edits, posters, and hashtags on Twitter. Meanwhile today, Mankatha’s producer Dhayanidhi Alagiri posted a long note on his Twitter page recalling his experience in making Mankatha. Dhayanidhi said that the film made him feel like a fan and not a producer. Dhayanidhi also said that everyone associated with the film was happy about the release.

Dhayanidhi wrote, “10 years of Mankatha and it’s still the best commercial blockbuster for #THALA. #Mankatha was everything a die hard fan of Ajith Sir looks for in his films. Stylish making, magic of Yuvan’s BG score & music, riveting action, chase, sentiment, love and most importantly Thala’s class and mass! Only one in a hundred films makes everyone involved happy- cast, crew, fans, producer, distributors & theatre owners. Mankatha was one of those rare gems. No wonder they they say #MANKATHA is A TRUE BLOCKBUSTER MOVIE! Right from mere talks of it, to the the day of release and even until today, when I’m recollecting it’s journey…#Mankatha has been a marvel. It will always be close to my heart for reasons more than one. Everyone has a list of favorites and #Mankatha is surely in everyone’s list. Glad I could be a part of this milestone. It is the one film that made me feel more like a fan than a Producer when I watched it.”

Venkat Prabhu, the creator of Mankatha, expressed his joy and gratefulness by sharing the tweet. Interestingly, Venkat had earlier said that he has ideas of doing ‘Mankatha 2’ with Thala Ajith and Thalapathy Vijay in the lead roles, and he has been waiting for the approval of both the stars to start working on the script works. Also recently, he has revealed in a recent social media post that ‘Mankatha’ is the movie that deserves an immediate sequel. If ‘Mankatha 2’ happens with Thala and Thalpathy, it would be a huge feast for the fans. Stay tuned for more updates.